The saga begins!  Sean and I met on this shoot and he was such a diva!  No seriously though, right away, the bromance began as he secretly admired my styling abilities, and I secretly admired his crooning abilities.  The continued friendship and partnering on projects was imminent from day one.   For those of you who know him, you may notice that his style game turnt up to 10 shortly after we met.  This shoot was done at the beautiful and opulent Adelaide Hotel.  We’ve collaborated on several projects since this inception, and there’s more to come.  Stay tuned. 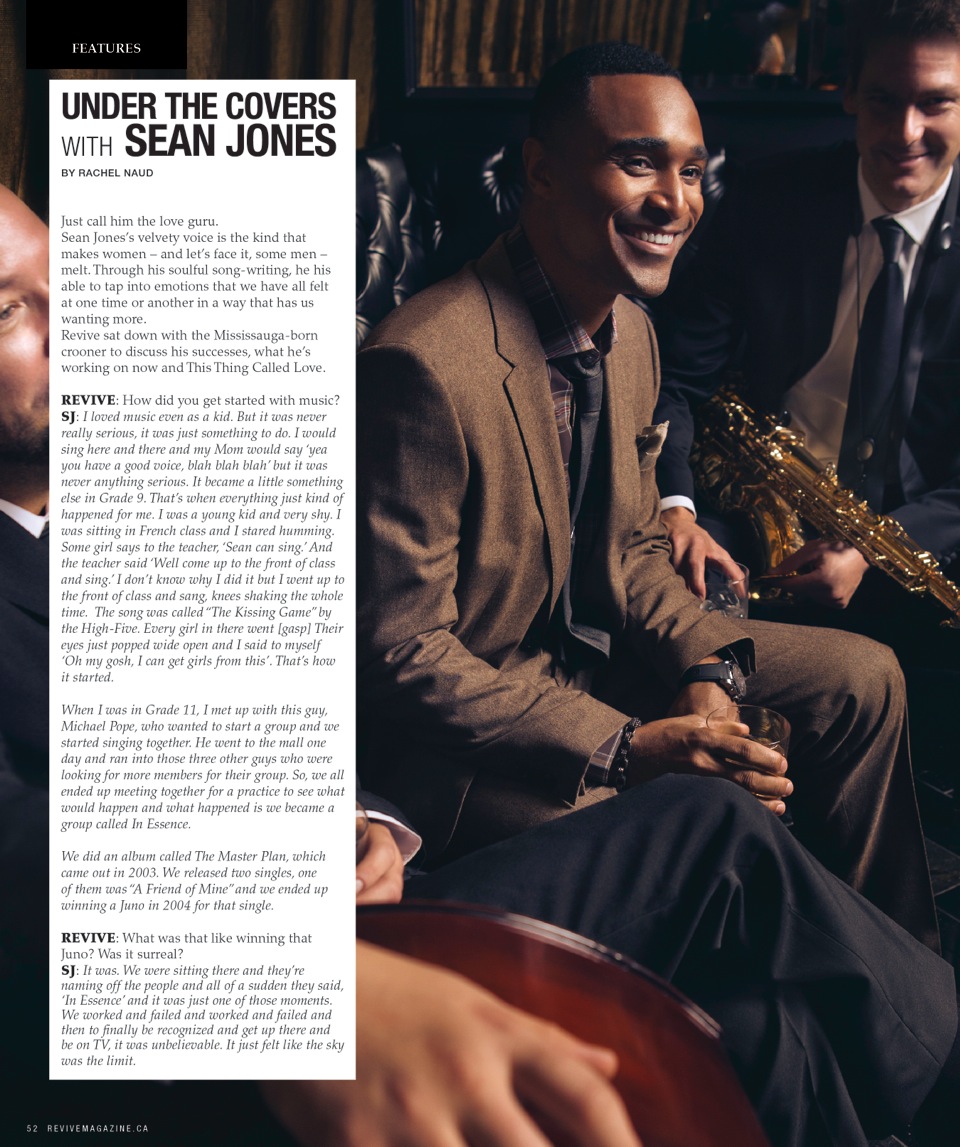 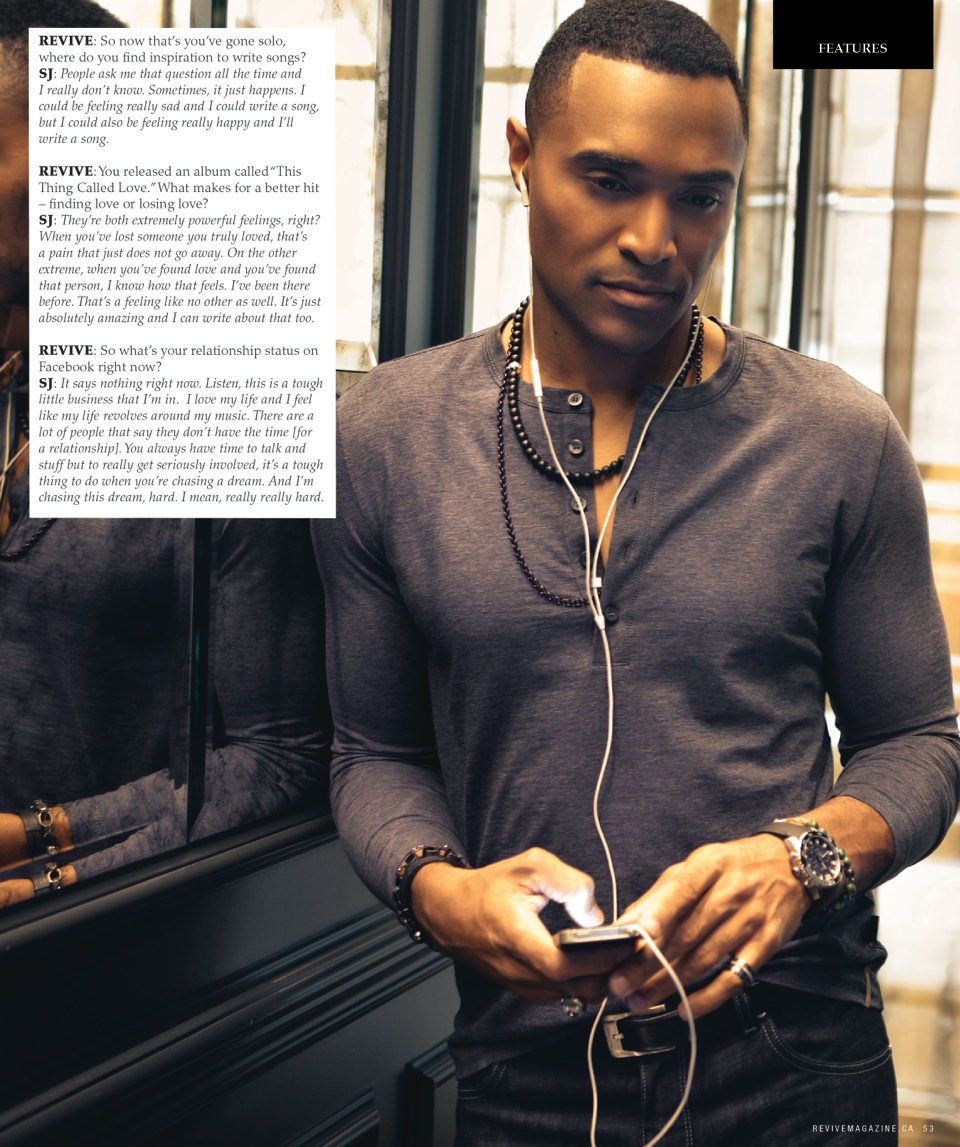