Fall’s here!  And Elevations has a lot planned for the third quarter!  But before we get into that…

Other than keeping our clients happy, which we love to do, we managed to get out and work on a few special projects.  Here’s a little of what Elevations has been up to all summer…  Check it out.  Cray!

﻿
Elevations Collabo with Revive Magazine
On newsstands across Canada RIGHT NOW, you will find the Summer 2012 edition of Revive Magazine.  Chris’ skills were called upon for their feature shoot with ET Canada host Rick Campanelli and his girlfriend, Angie.  Here’s a behind-the-scenes (or under-the-covers) look at the shoot (if you look close enough, you can see Chris hard at work!).  Enjoy!
And now, here are the shots from the shoot!  I’ve included some extras for Elevations readers only!  (The actual spread with the official photos begins on page 38 of the Summer 2012 issue!) 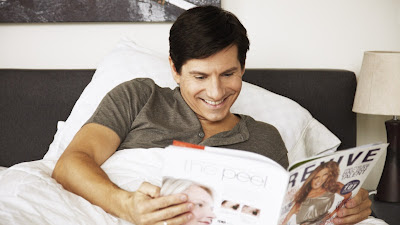 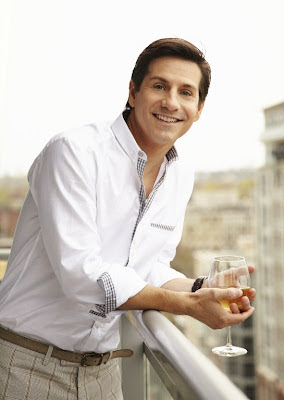 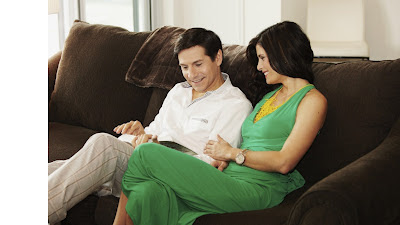 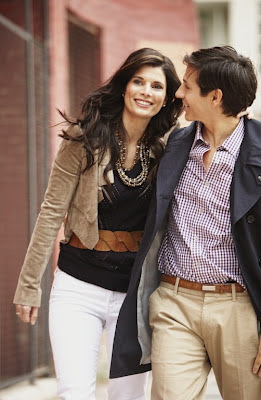 BUT WAIT FOLKS… THERE’S MORE!!!
Elevations Featurette in Localiez Magazine
Chris himself, is finally getting noticed… I mean he gets noticed, but NOW he’s getting noticed for his contribution to style, and his contribution to helping others reach their full style potential.  Also, currently on newsstands (but with a stronger web presence), Localiez Magazine has put together a small featurette on Mr. Elevations himself!  Published twice in one summer?… He must be doin’ something right! 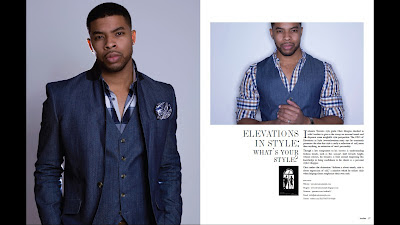 (go to Localiez.com, scroll down to the July/August 2012 issue, go to page 28-29!)
BUT WAIT FOLKS… THERE’S STILL MORE!!!
Coming Attractions
More to come that is!  2 more amazing things are about happen for Chris and the Elevations monster.  And one of them, you can benefit from!!
1.
Elevations did such a good job on the first shoot with Revive Magazine, that they’ve been called back for another feature shoot.  This time, with none other than Canada’s first Bachelor, Bachelor Canada‘s Brad Smith!  You may not know who he is right now, but by October, he’ll be a household name!  Umm… Here’s Brad…Before he was Elevated… 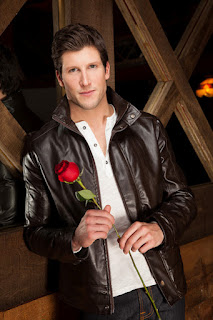 …You’ll have to stay tuned to see him after I taught him how to levitate!  Pictures from that shoot will be released in Revive’s fall issue. I have them… they are fantastic!  Can’t wait to share them with you!
2.
A little something for all of the those people out there who are looking to Elevate their style game!
ANNOUNCEMENT!
ELEVATIONS WILL BE FEATURED ON GROUPON!! 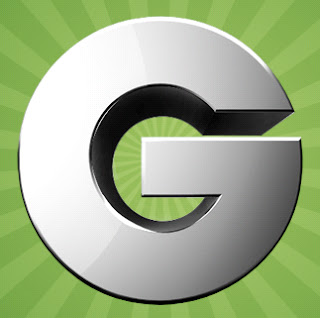 Starting September 13th, 2012, Elevations will be featured for a week on Groupon offering purchasers insanely discounted prices for our services.  If you’re interested, find us on groupon (I’ll post the link here as well) and purchase a coupon for you or a style-challenged loved one.
Elevations…Taking it to that next level.
Until next time… Stay tuned!
Elevations2012-09-12T15:12:00-04:00Bachelor Canada, Brad Smith, ET Canada, Groupon, Localiez Magazine, Revive Magazine, Rick Campanelli|0 Comments

This site uses Akismet to reduce spam. Learn how your comment data is processed.